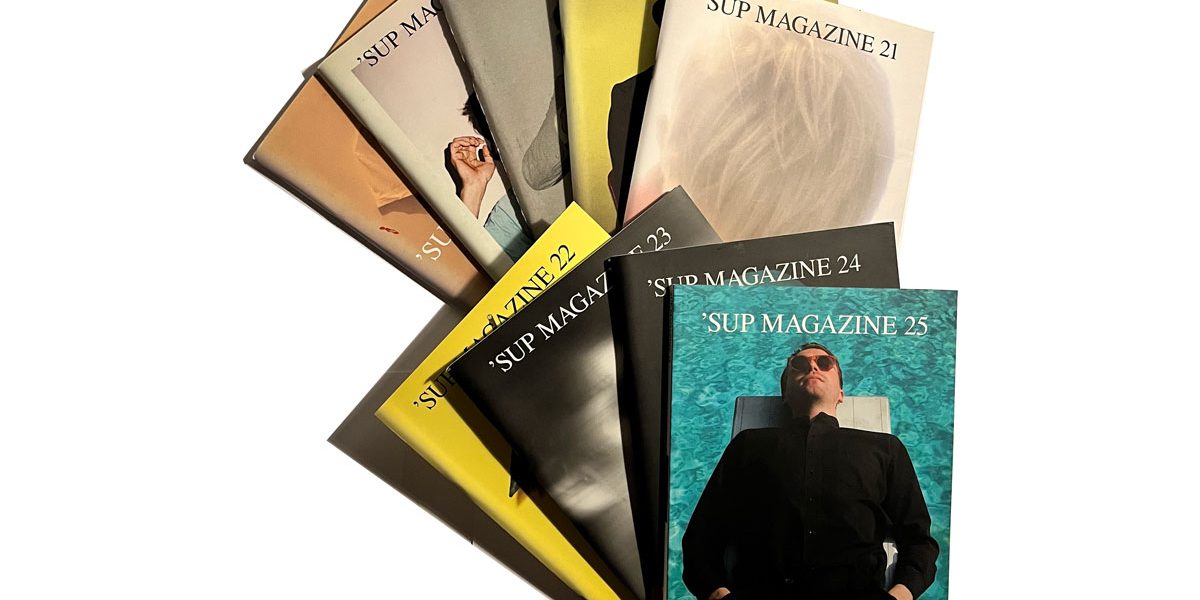 Coming out of New York in the early part of this century, I started writing for ‘SUP Magazine and eventually became UK editor. The design was epic from Brendan Dugan @ An Art Service, along with Eric Wrenn, the photography was incredible, and the intimate interviews were so, so good. It was an incredible publication.

Marisa Brickman was founder and Editor-In-Chief, Cameron Cook the Executive Editor, and Abbey Braden Online Editor and we really caught a moment on both sides of the Atlantic with that magazine. I genuinely think it’s one of the best music magazines there ever has been.